Rose and Steve, the hosts, also stopped at several pilot projects of 'Rethinking Plastics'. In Qingdao, the Sustainability Tour team met with the 'Rethinking Plastics' project team, exchanged about Circular Economy and learnt about the pilot activities working on standardised reusable and traceable crates for fruits and vegetables (the video in Chinese).

A week later, Rose had a very early start to join the fishermen at Changhua Habour in Changjiang, Hainan not only for fishing but also to explore the 'Fishing for Litter' project first hand and to see, how much garbage is caught in the ocean. On land, the waste collected thanks to the engagement of the fishermen is then sorted and disposed. From the boat, the team proceeded directly to a logistics center in Haikou, Hainan, which works on the reduction and reusability of plastic packaging in online express delivery with the support of 'Rethinking Plastics' (the video in Chinese).

On 14 December, the Sustainability Tour came to an end with a closing ceremony in Beijing. 'Rethinking Plastics' hopes to see the team soon again! 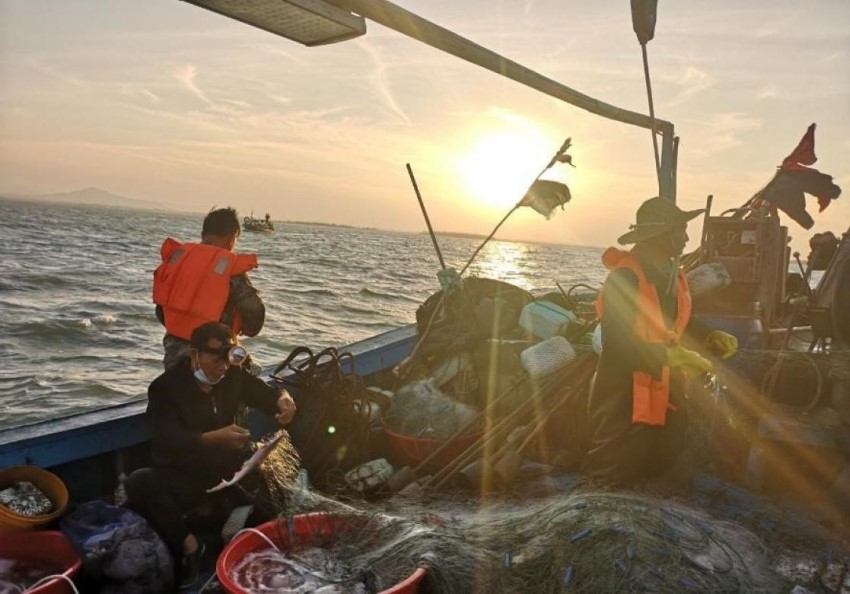 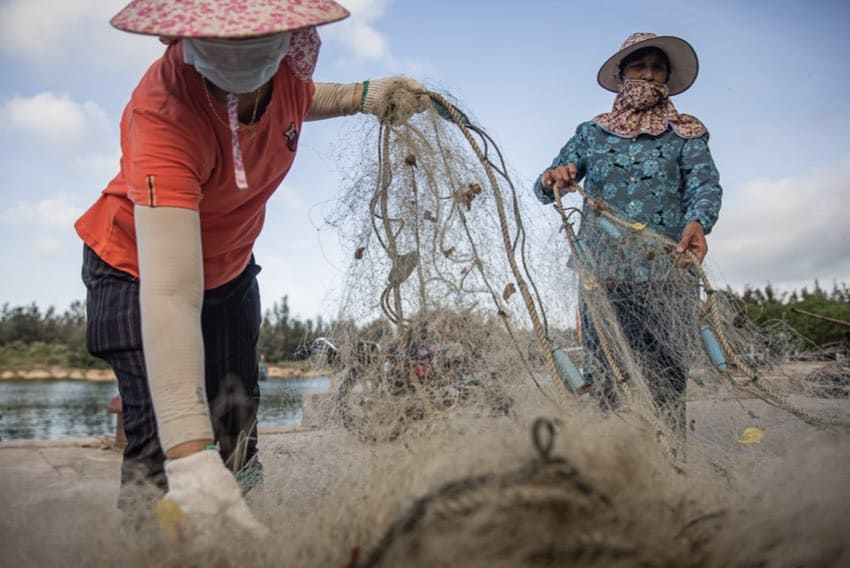 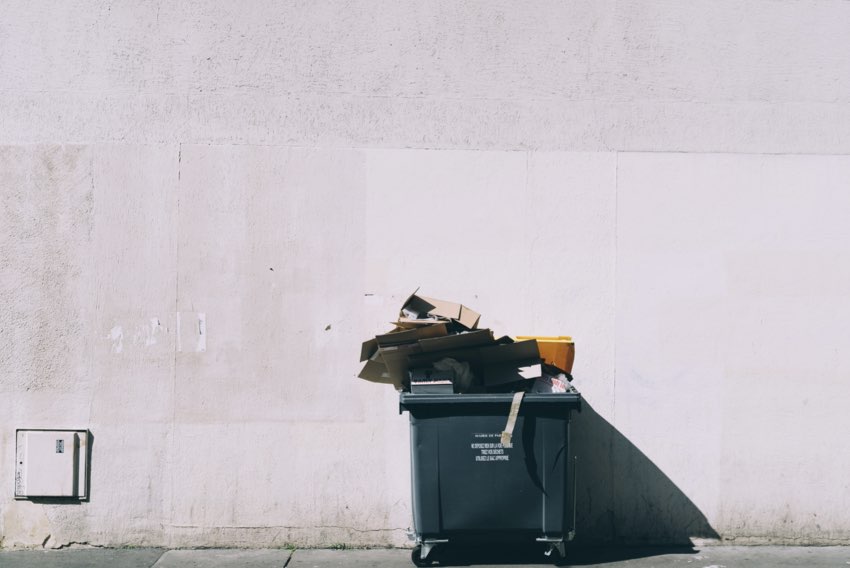 China's express delivery business is the largest in the world and has become an indispensable part of residents’ daily lives. It has made shopping easier, but also produces a large amount of packaging. In 2020, express delivery services generated nearly 15 million tonnes of waste. 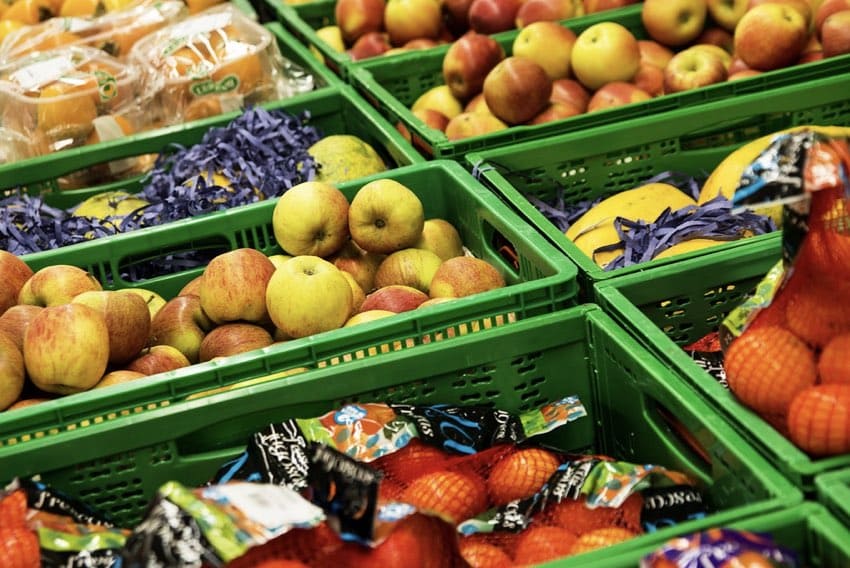 “In China, the demand for packaging in the logistics industry is very high,” reports Wang Guixin. As director of the Qingdao Junshengmingshi Logistics Packaging Institute, she knows what she’s talking about.