Video on the pilot

Therefore, a globally shared sense of responsibility is needed to protect the marine environment. And it is precisely this feeling of universal ownership that convinced fishermen in the Chinese Hainan Province to join our green and sustainable initiative: when fishing at sea, fishermen collect the plastic bottles, disposable tableware and other rubbish entangled in their fishing nets, and bring it back to the port for disposal. After a while, the fishermen were so engaged in this voluntary "Fishing for Litter" programme, that the initial targets were overfulfilled.

WHAT HAVE WE ACHIEVED IN 14 MONTHS?

1. Fishermen who make a difference

In the early stages of this initiative, many fishermen, fishery associations and port management agencies were skeptical: could a fishermen’s individual collection make a difference to the marine environment? And would the marine litter be treated appropriately onshore? Together, we discussed answers and solutions for these questions and soon a few trusted fishermen joined us. Step-by-step, more people came aboard. By the end of the project, 62 ships with 400 fishermen had joined. Together, they collected more than 1 tonne of waste in just a few months. Every day, they brought rubbish to the fishing port, where it was categorised by sanitation workers. The recyclables entered the recycling system, while the remaining waste was moved to municipal waste treatment facilities. The fishermen participated voluntarily, but received points for the waste collected, which they exchanged against products for daily use such as toilet paper, laundry detergent, jackets or lights used on the ship. And they reported a new sense of ownership of marine ecology and environmental protection: instead of just casually throwing garbage into the sea, they now actively practice "no littering in the sea" and share this with others.

2. A stable foundation with a variety of actors

Around 30 organisations from communities, government departments and social groups teamed up with the marine litter project. We received support from the Department of Ecology and Environment of Hainan Province and People's Government of Changhua County. After the proven success of the initiative, the fishing-for-litter activities will be continued and receive long-term support through governmental funding. It will be expanded to other fishing ports, involve more fishing boats and fishermen, and explore further models of marine plastic management.

“Marine litter has no national boundaries, and it is difficult to identify responsibilities. It needs global management and action from everyone. Through our efforts, I hope to promote our Changhua-model to the whole country, and even to the world, so that the vision of a plasticfree ocean can be achieved.”

WHAT ARE OUR RECOMMENDATIONS AND NEXT STEPS? 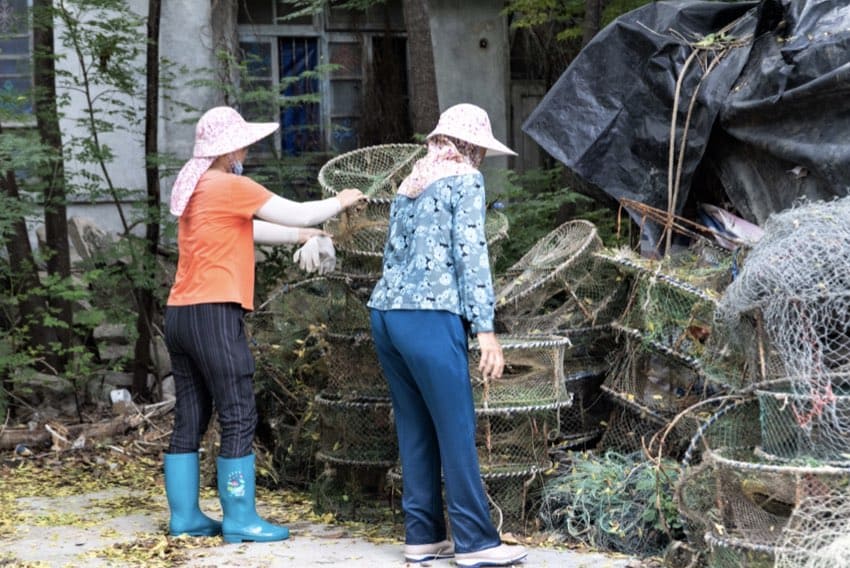 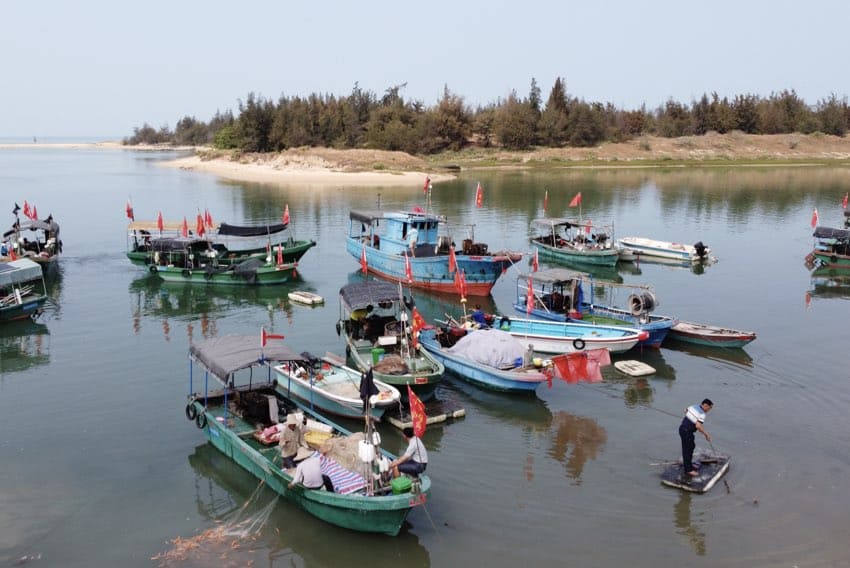 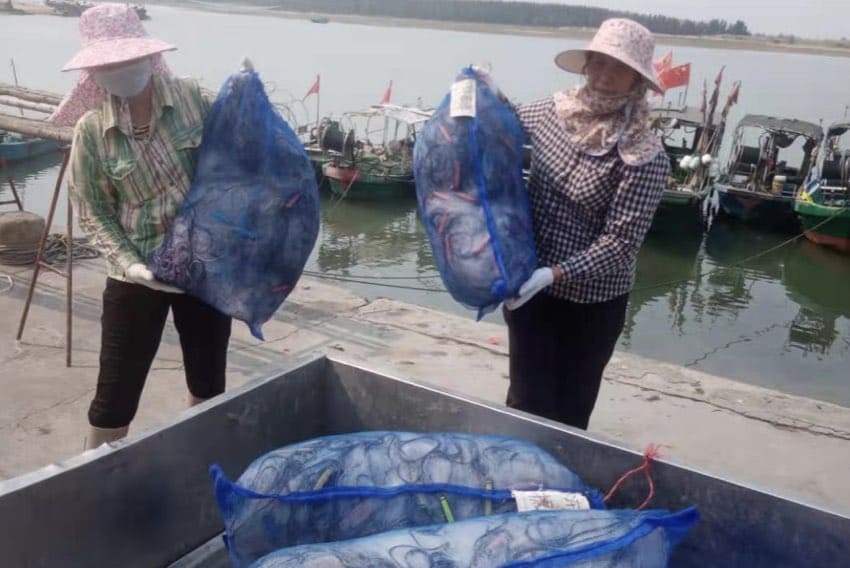 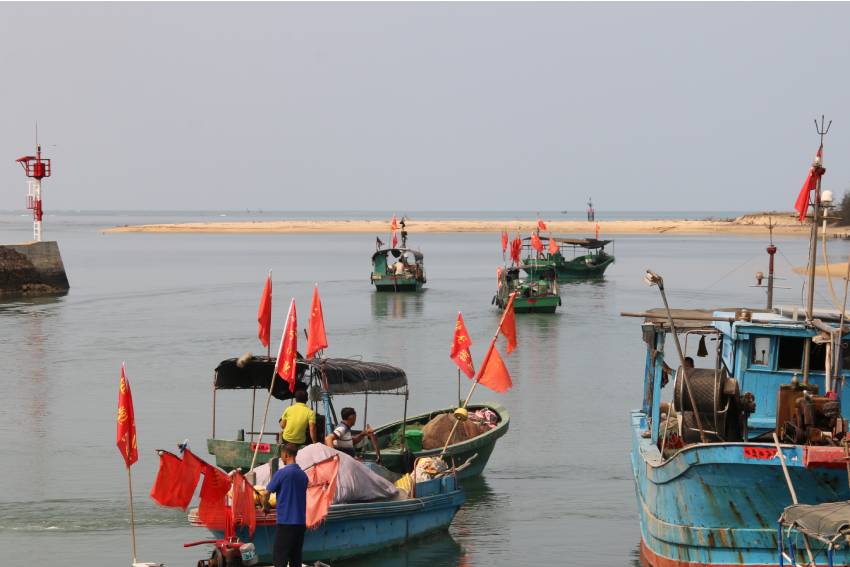 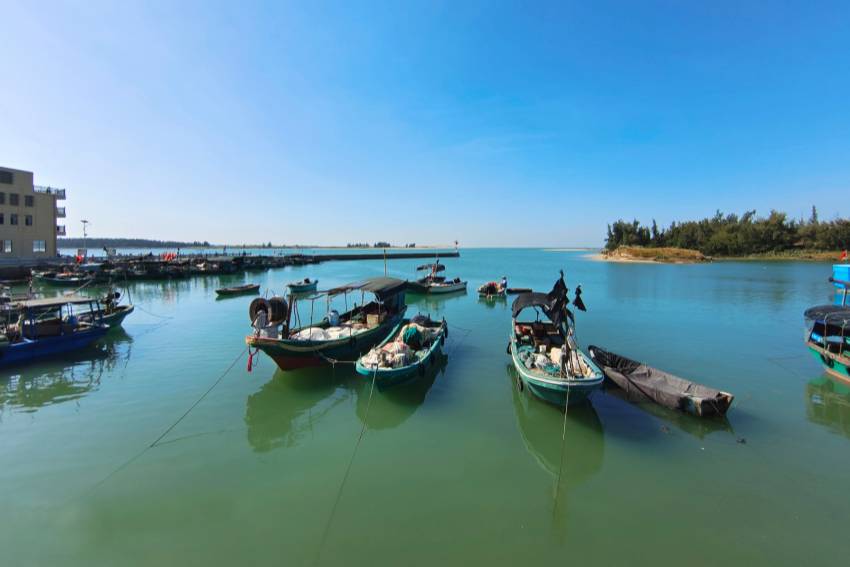 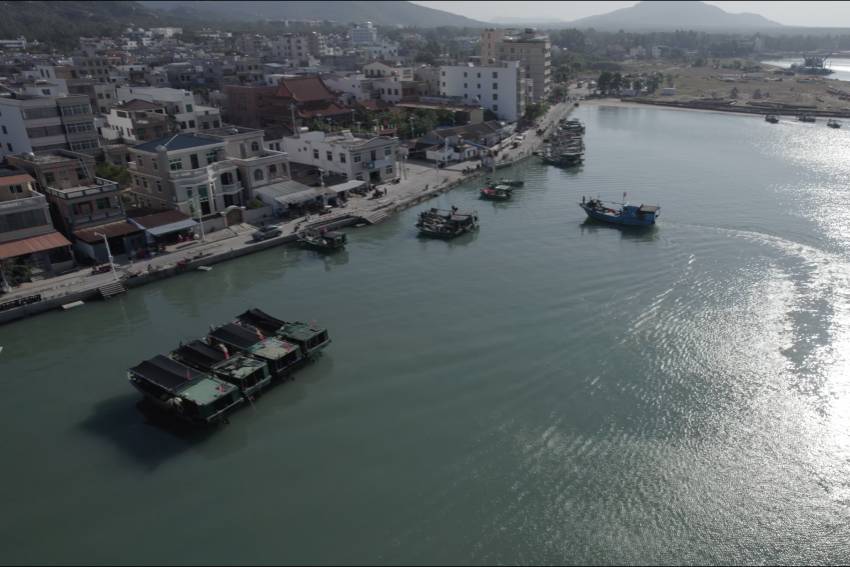 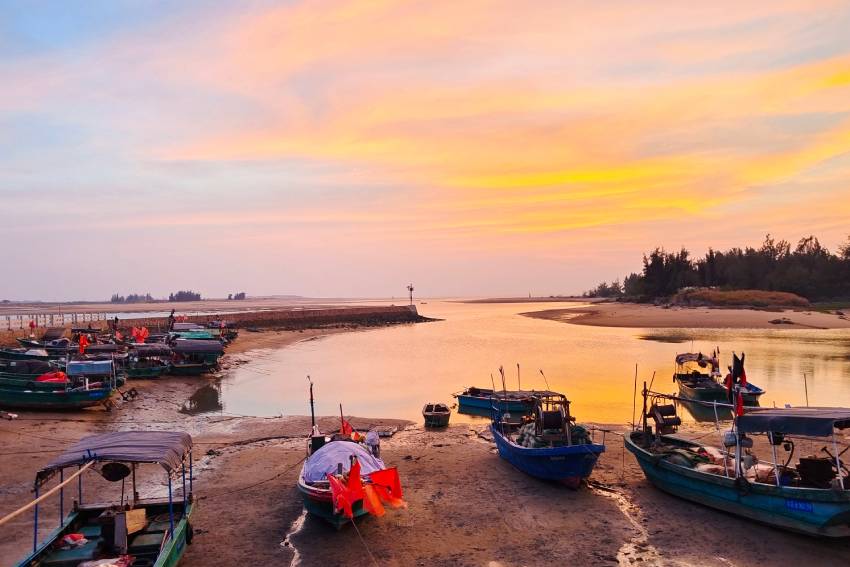 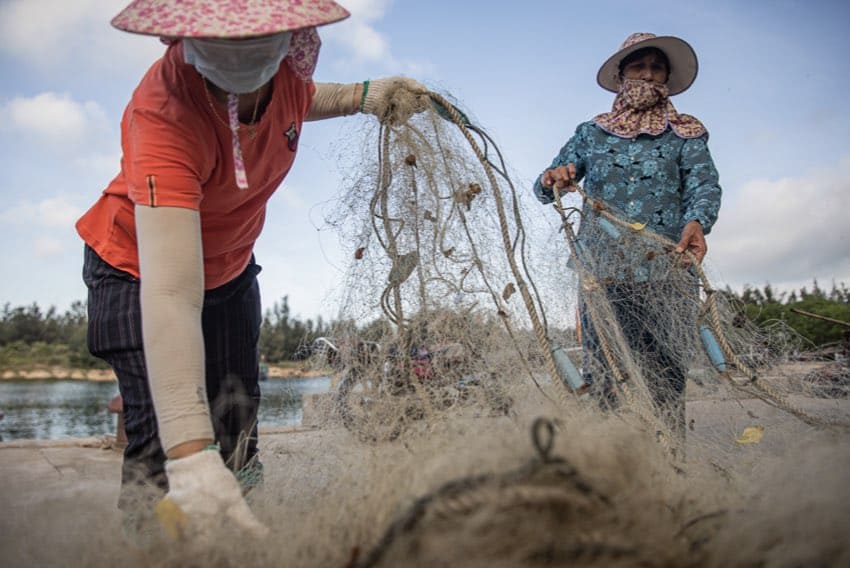 Engaging the fishing community in Fishing for Litter

On the occasion of World Fisheries Day, which is on the 21 November each year, let’s take a look at how the fishing community can contribute to reducing marine plastic litter. Voluntary so called ‘Fishing for Litter’ approaches prove to be one effective step. 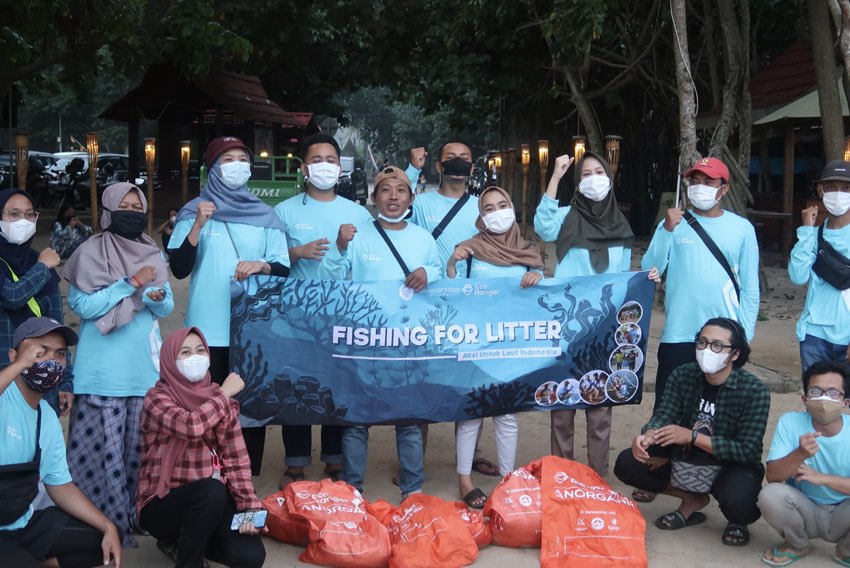 Kick-off: Introducing more than 20 pilot projects for a Circular Economy for Plastics

How to stop plastics from finding their way into the ocean? ’Rethinking Plastics’ works on solutions together with seven countries and a lot of experienced partners in East and South East Asia.